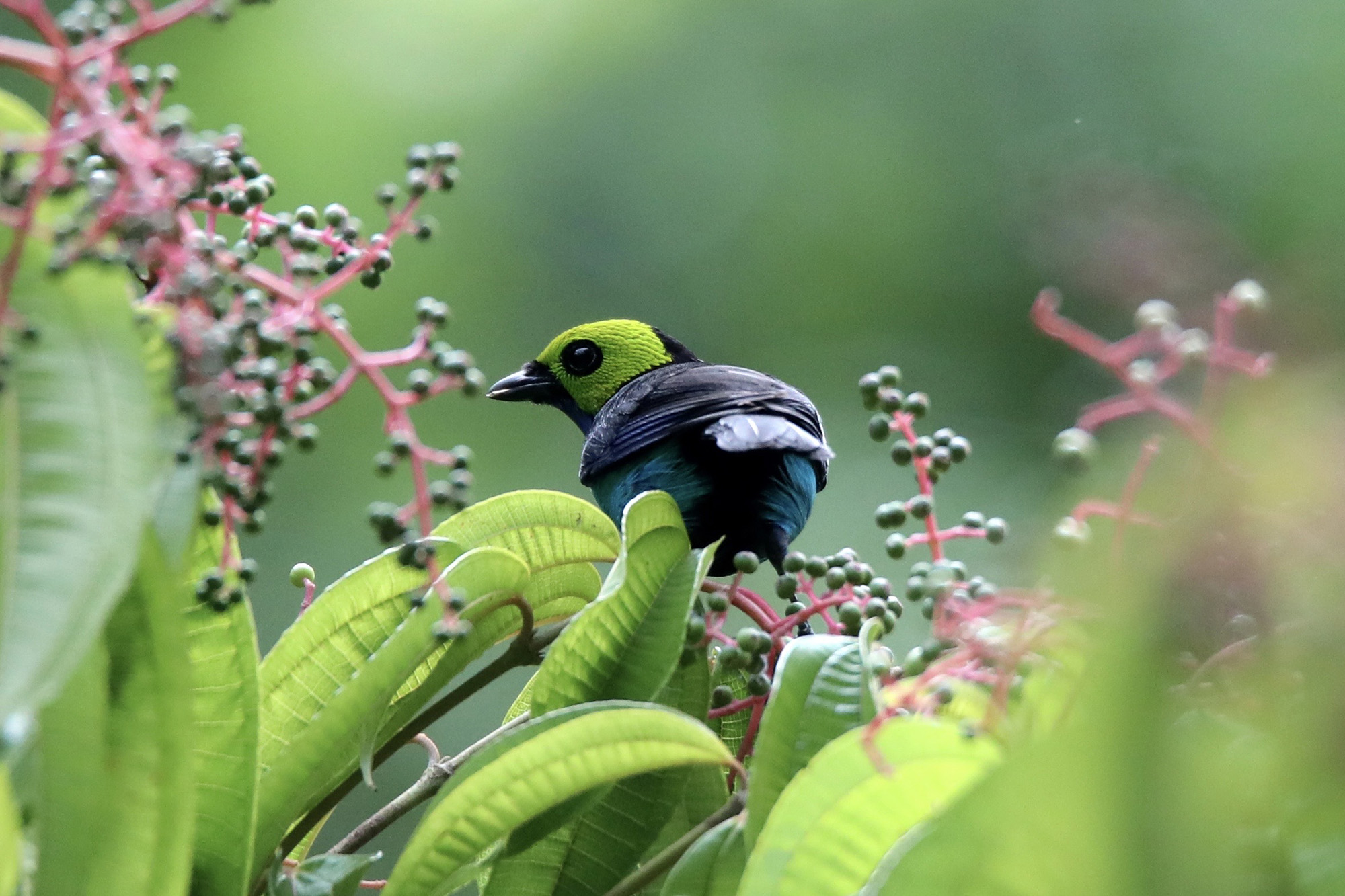 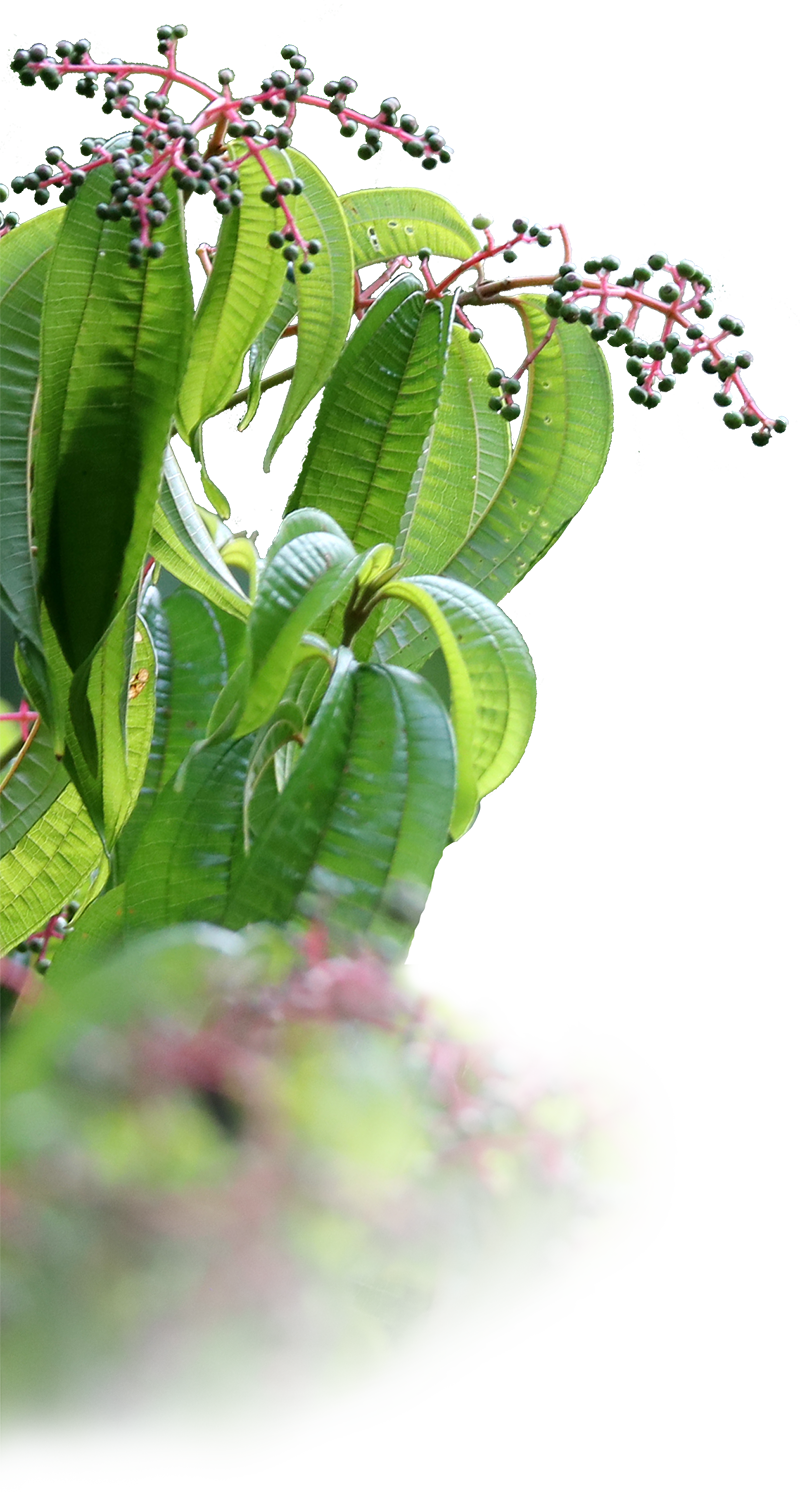 When planning a trip to Brazil, I stumble a picture of a Paradise Tanager on the front page a of lodge website. I had never came across it before and became instantly fascinated with it. I had to picture one. So I began to learn about the Paradise Tanager.

They tend to live quietly, in forests and woodlands within Amazonian lowland areas, and do little to call attention to themselves. For the most part, they are found in the canopy of humid forests, quite commonly in mixed-species flocks. They like to stay high in the canopy, but at times move lower into the midstory, moving quickly between perches as it forages in flocks of 5 to 15 individuals. In other words, unless one has access to the canopy, these birds can be very hard to spot. 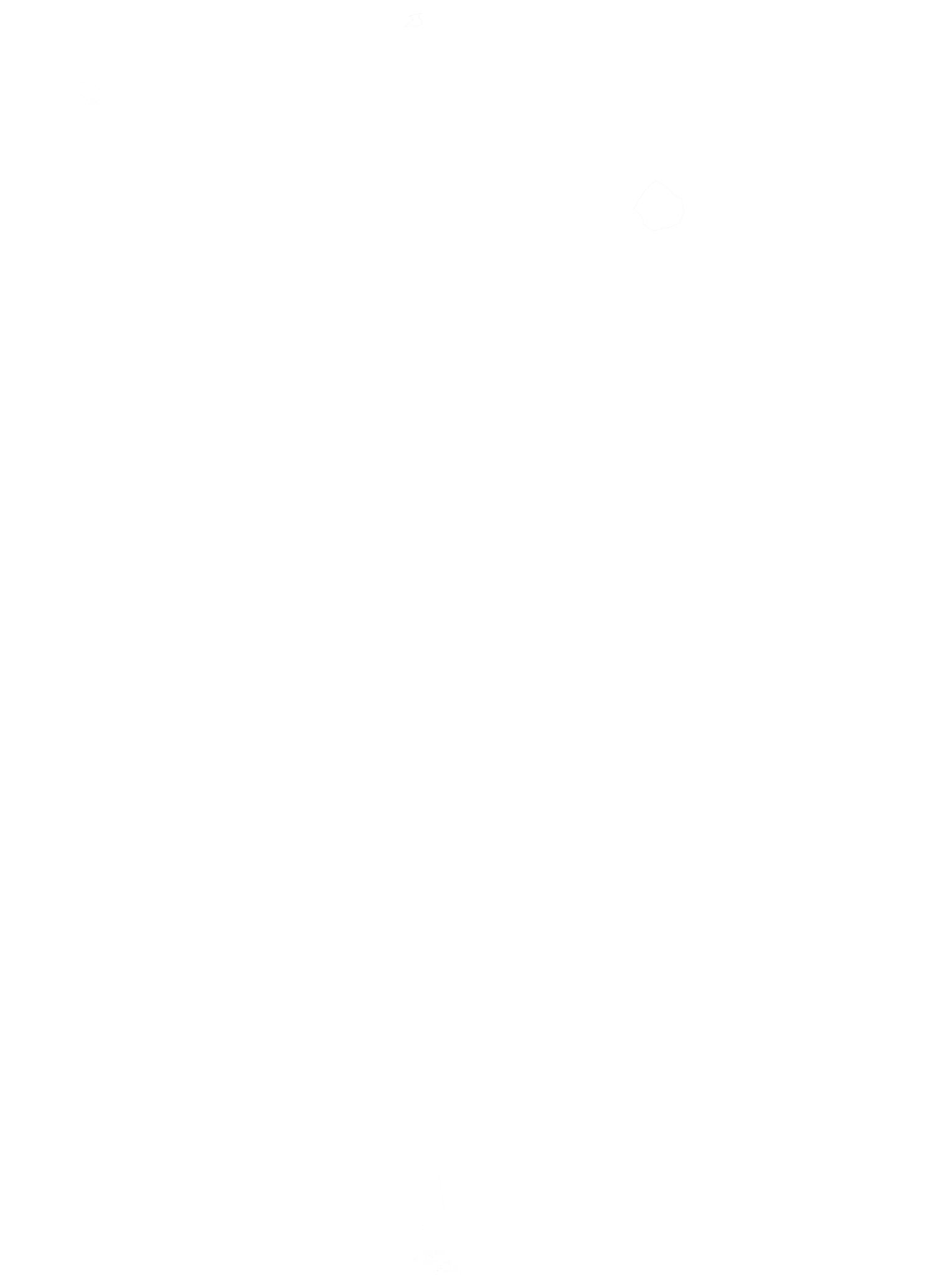 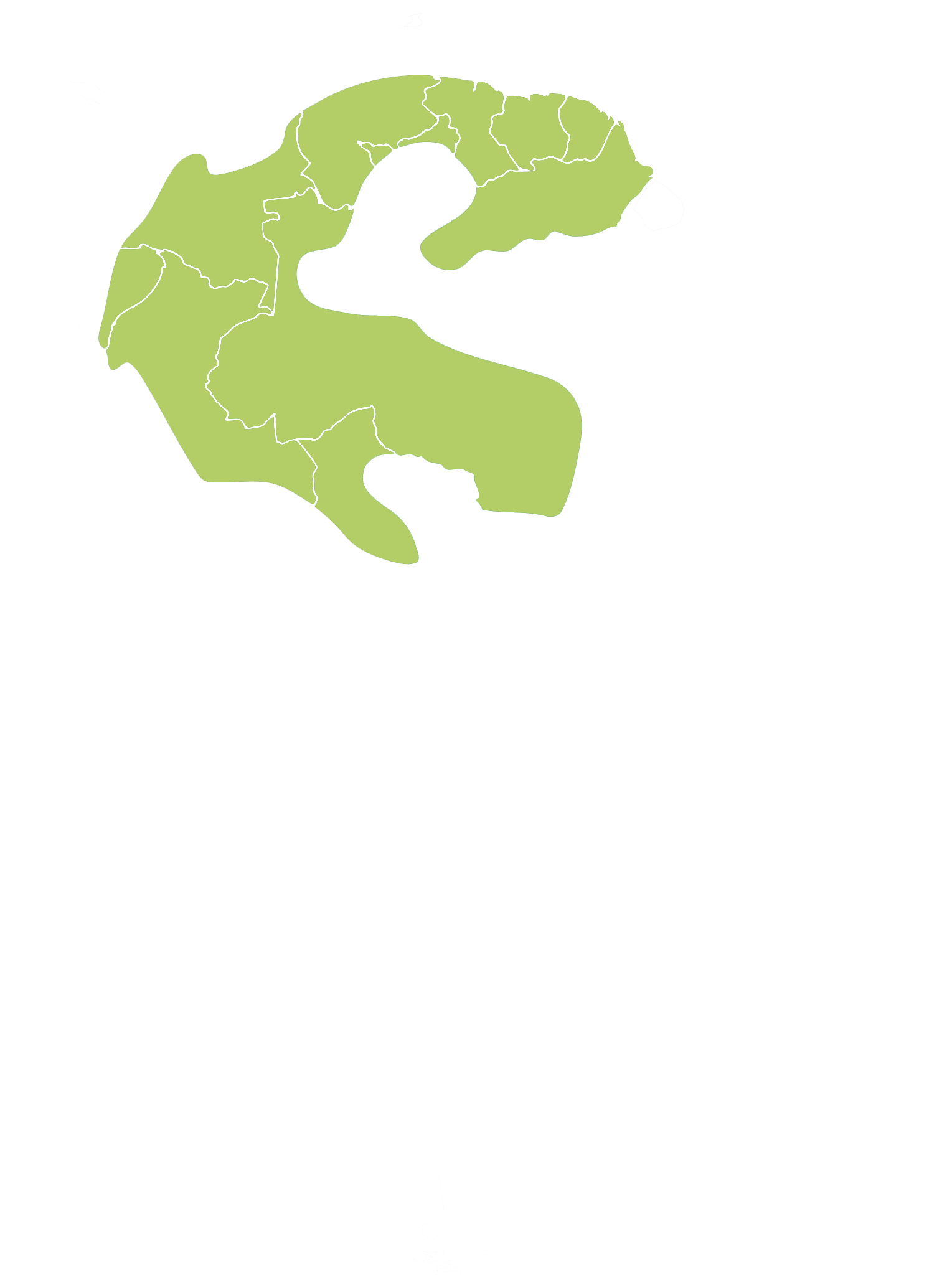 The Paradise Tanager is a south american native. They can be found in Bolivia, eastern Brazil, Colombia, Ecuador, French Guiana, Guyana, Peru, Suriname and Venezuela. 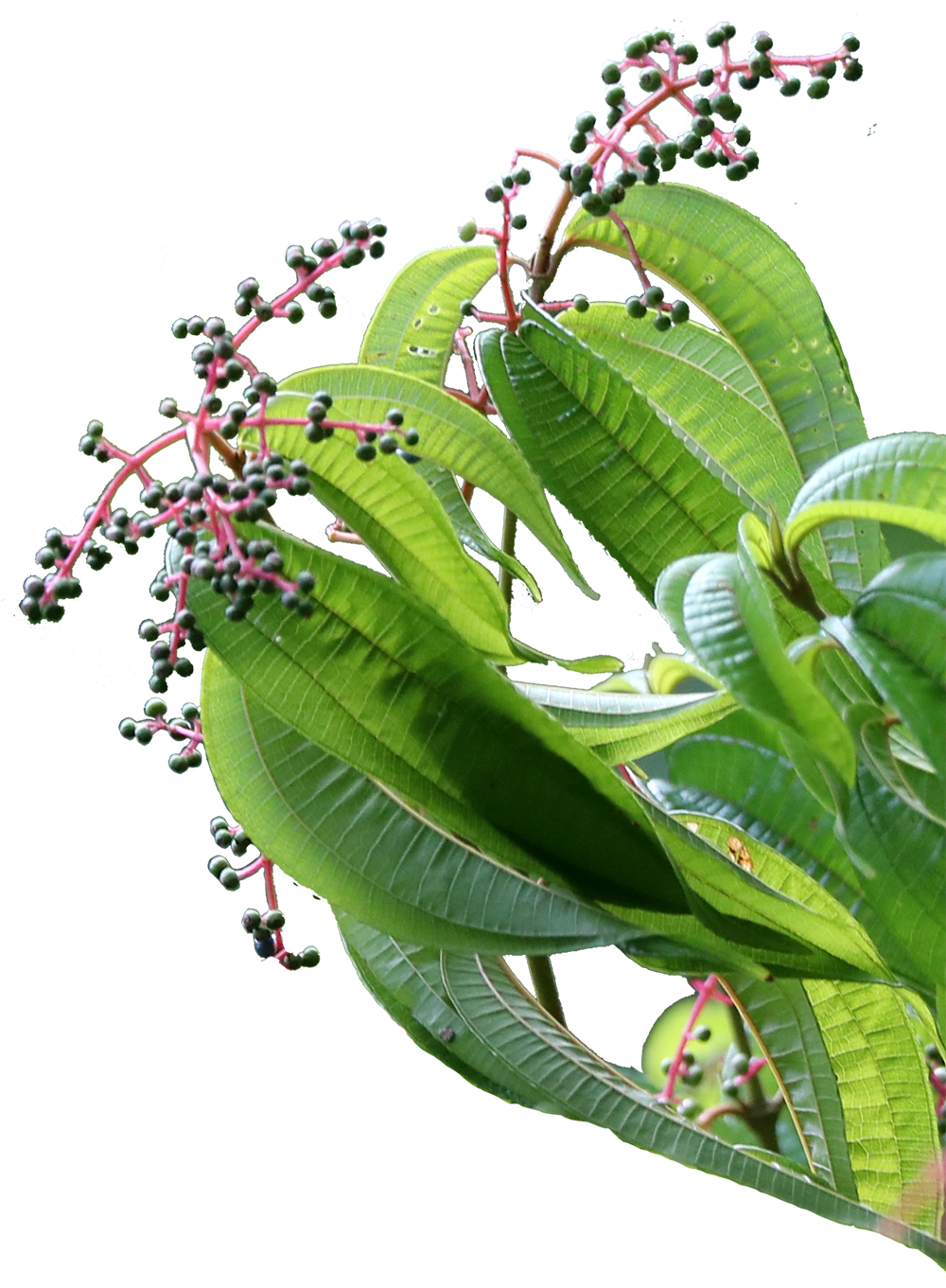 The Paradise Tanager is one of the easier South American birds to identify. It's a small -- 5in (13cm) and roughly 0.6oz (15g) -- colorful bird with a distinct green apple on the side of the face, violet blue across throat turning in to a lighter brighter blue to turquoise on the belly. Above the lower back is scarlet and the rump is either scarlet or orange-yellow, and the rest of the feathers are black. Males and females are visibly identical, and so pretty difficult to identify without a behavioral study or a proper DNA test.

The global population size has not been quantified because of it's vaste spread in mostly difficult to reach rainforest, but it is believed to be large in parts of its range. Global population trends have not been quantified officially, but the species is not believed to approach the thresholds for the population decline criterion of the IUCN Red List (i.e. declining more than 30% in ten years or three generations). For these reasons, the species is evaluated as Least Concern even though it's believed to be declining in size.
Exctinct
Threatened
Least Concern
EX
EW
CR
EN
VU
NT
LC
After 3 mornings spent up the canopy tower, not a tanager in sight. On the way back, almost arrived at my cabin I passed a tall miconia, and saw some movement. I first saw a pair of blue cotingas. Stunning bright blue, I was so focus on them that I almost missed what was behind. 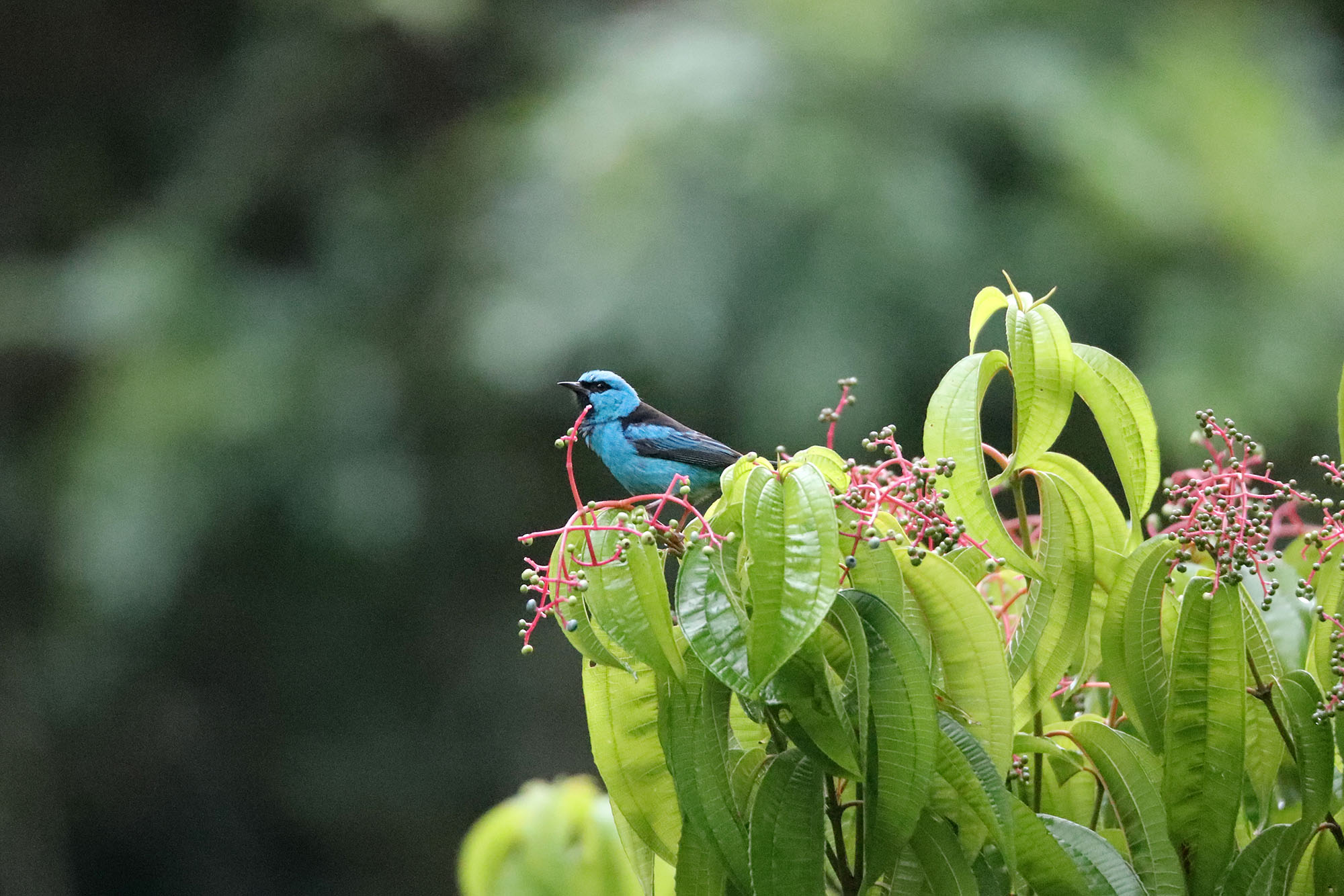 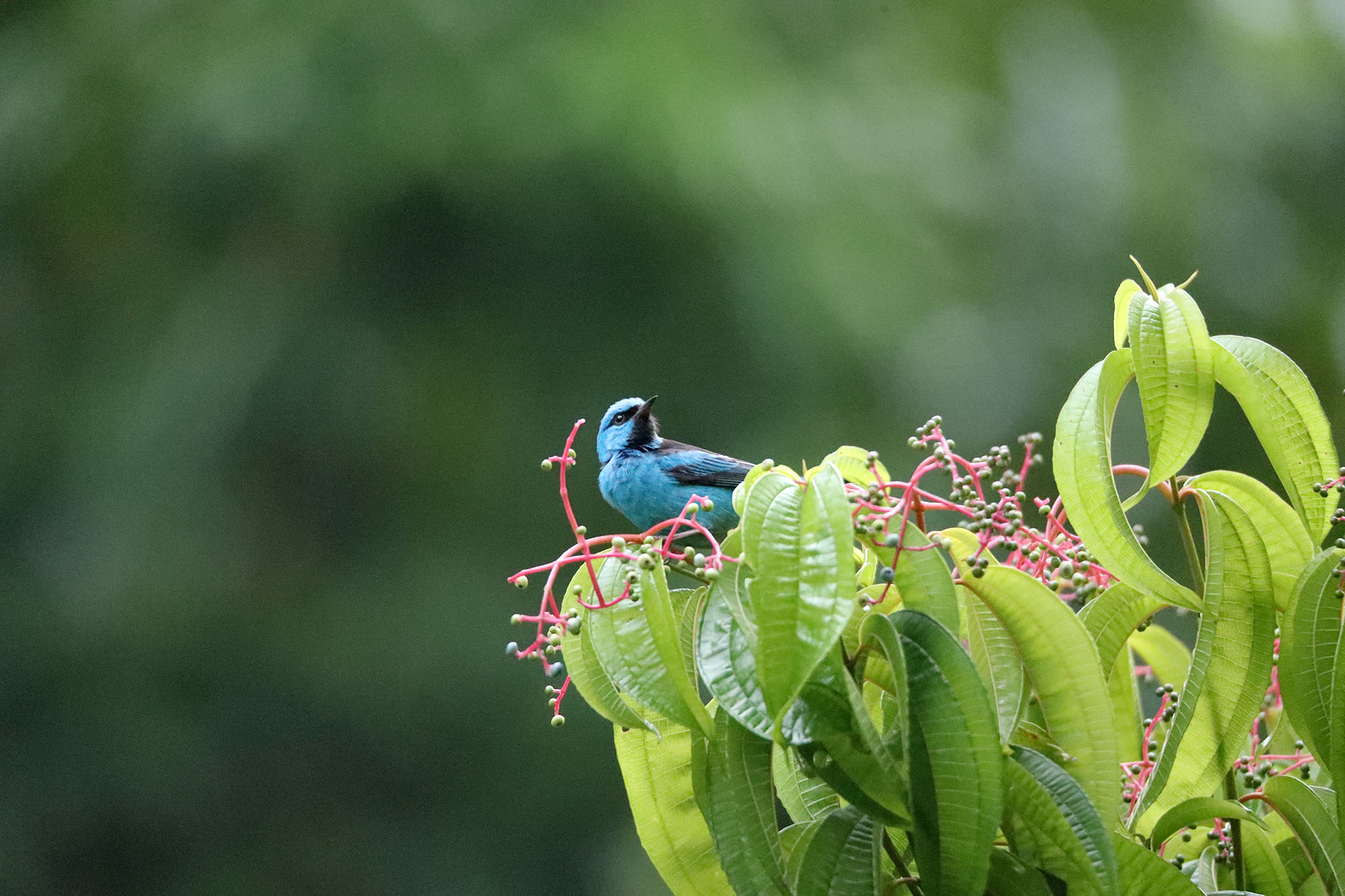 Both nest and feed up in the canopy, eating mostly fruit, berries and hunting for insects in the foliage. This makes them quite difficult to spot at ground level, also because despite their apparent bright colors, they are quite difficult to see against the luch of the rainforest. But they do have an unmistakable profile, and so this green head. 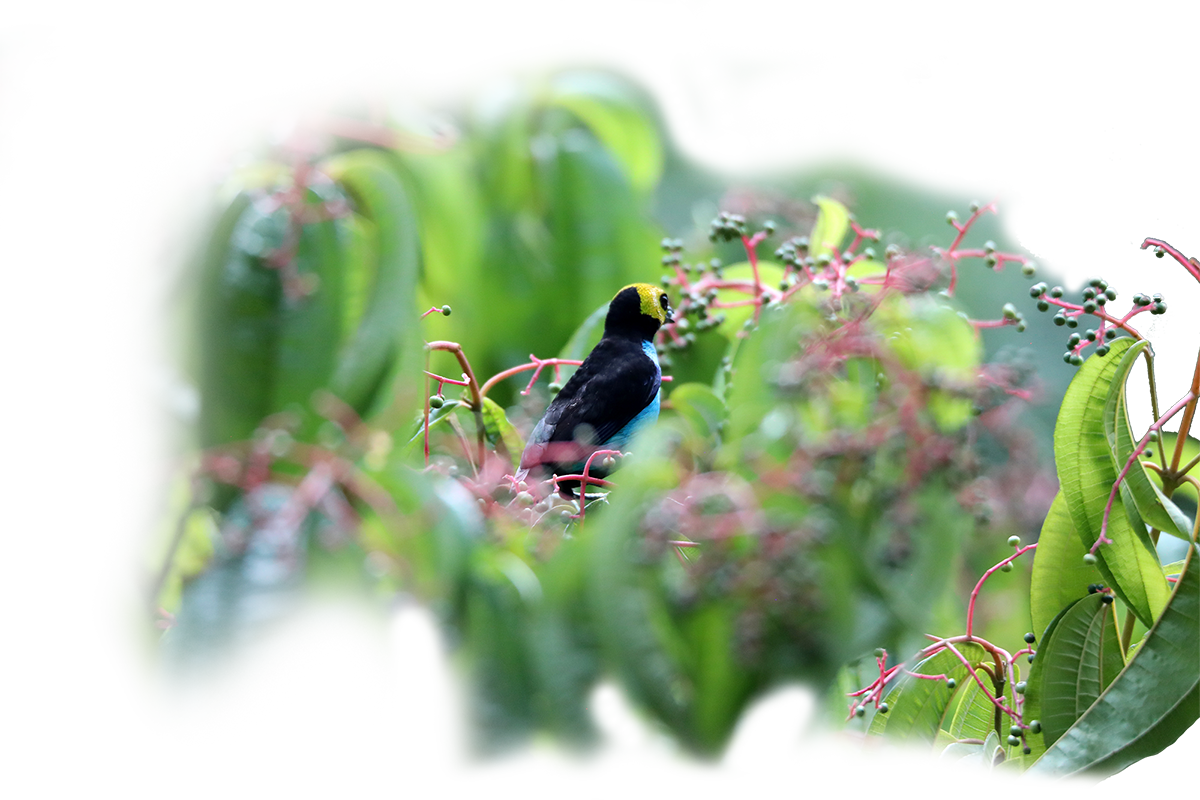 The Paradise Tanager, though brilliantly colored, has a very low song. They are referred to as the yeri yeri by Native tribes due to the sound of their call.

Talking naming, despite their Latin name of chilensis they are not found in Chile. The other portion of this name, Tangara, comes from a Tupí word meaning dancer, one who turns and skips. And it is quite a good description of its motions when it was jumping up and down the miconia. 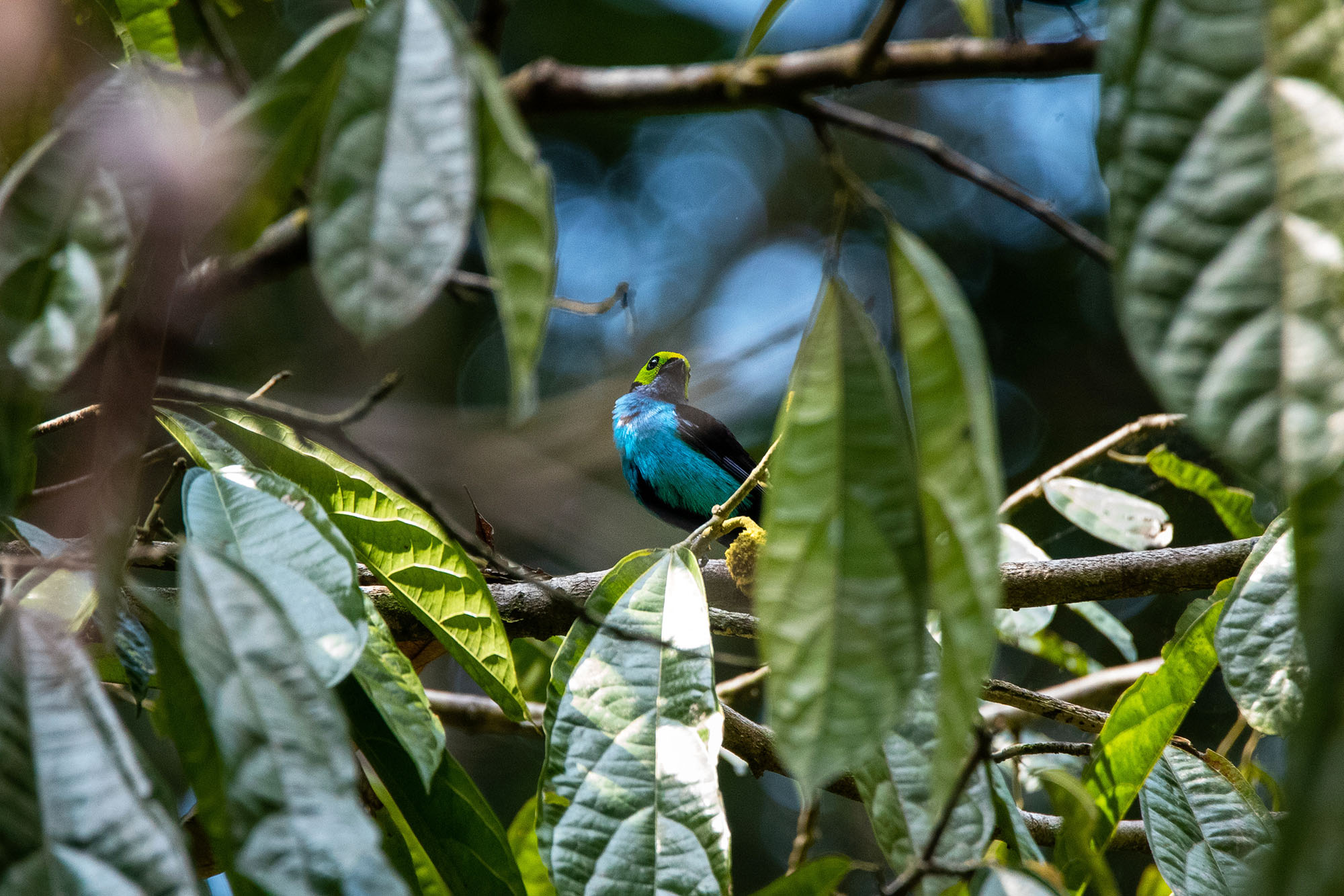 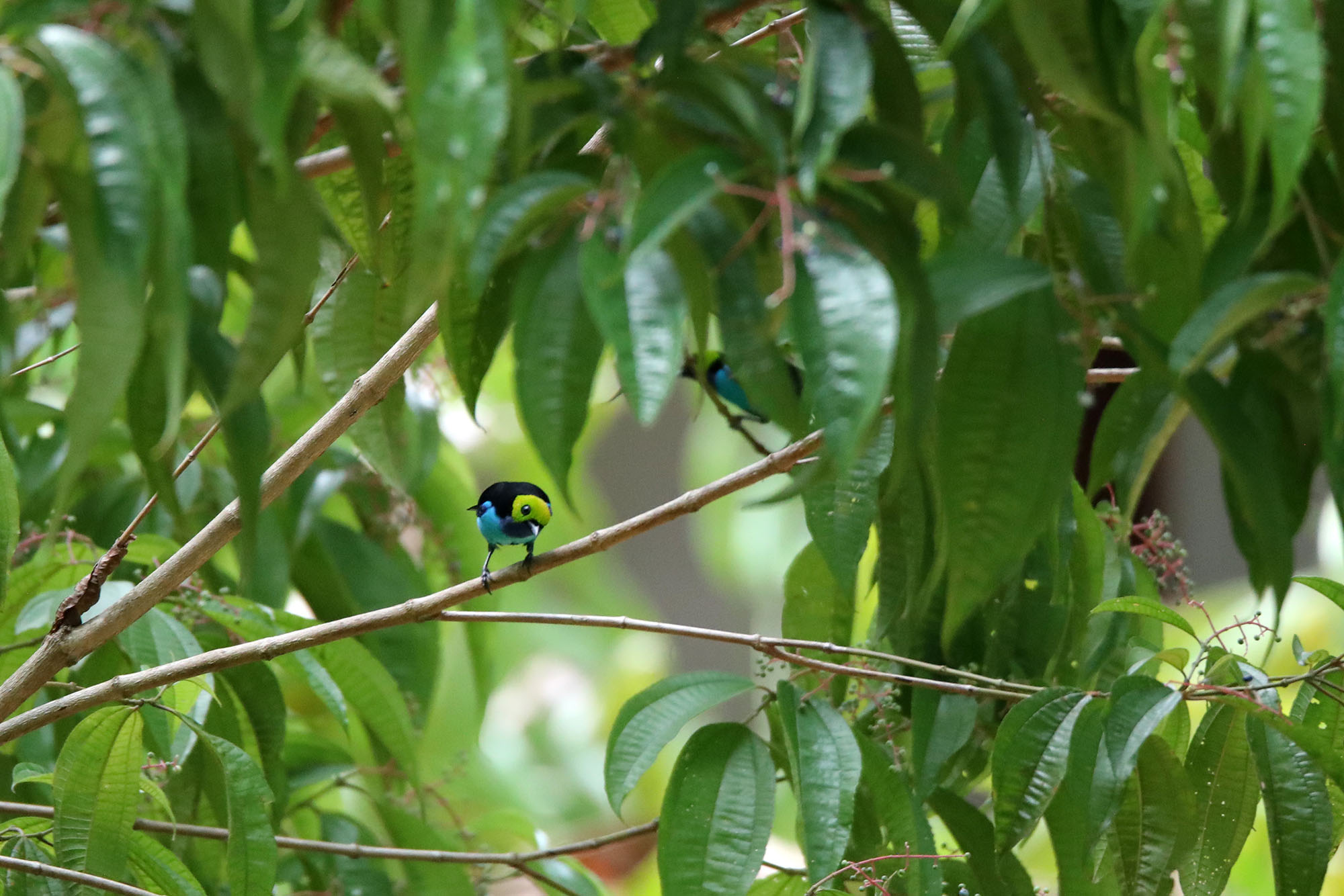 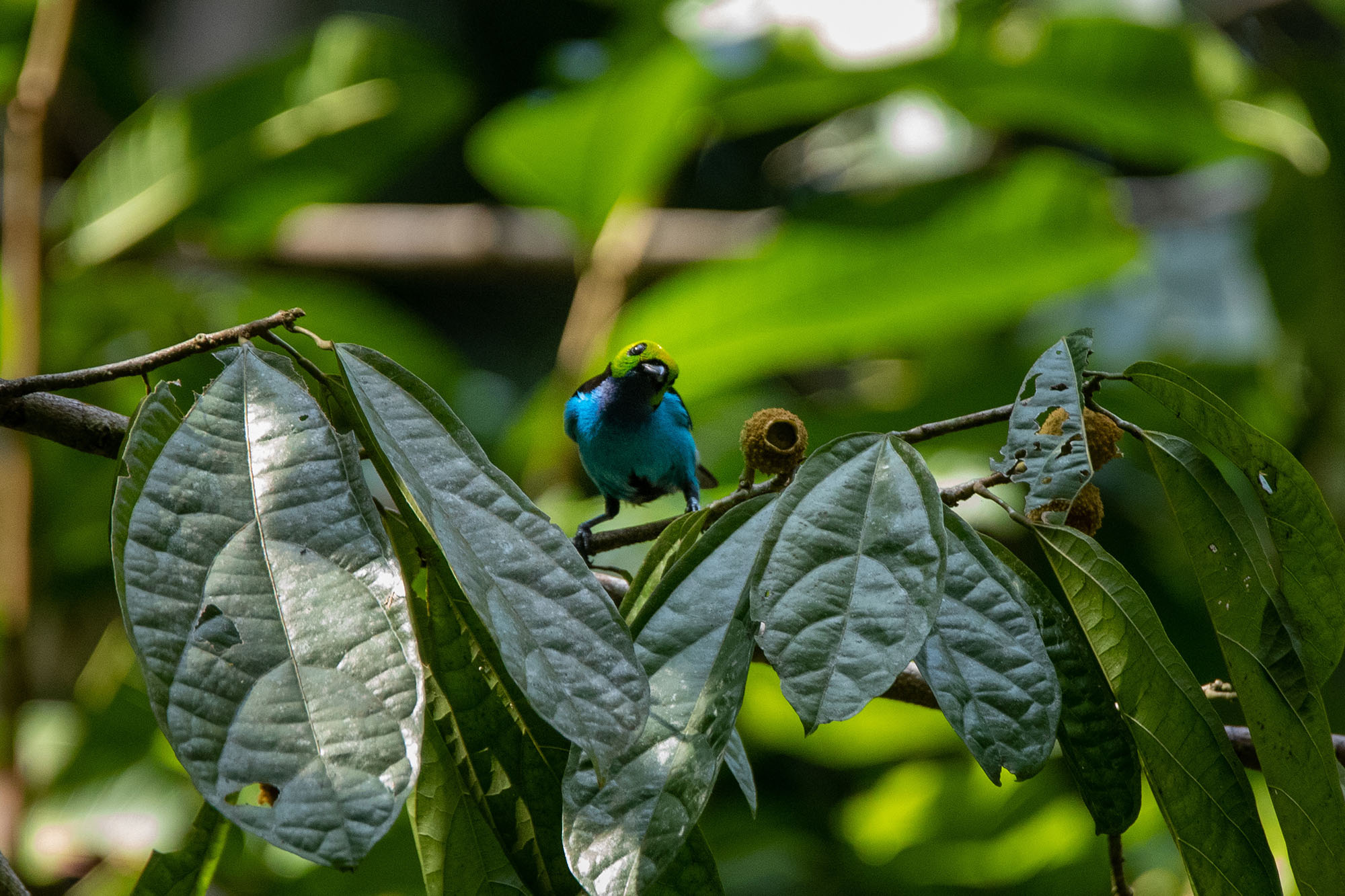 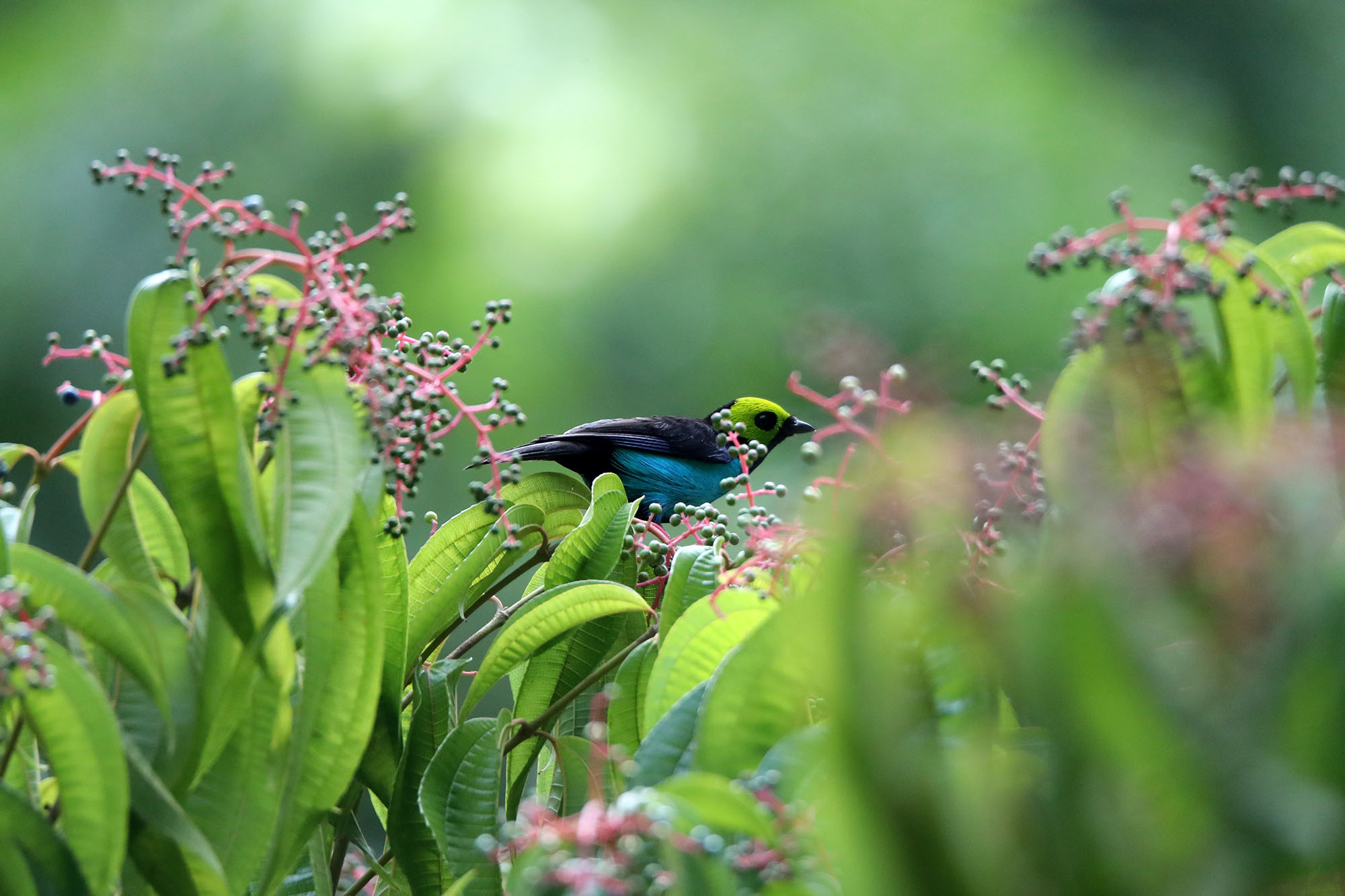